No products in the cart.

Stitch People was started in 2013 as a service business, designing and hand-stitching customized cross-stitched family portraits. Eventually, images of Stitch People’s completed portraits began to start cropping up around Pinterest with captions like “Totally want to figure out how to do this!” Thus, phase 2 of Stitch People began. 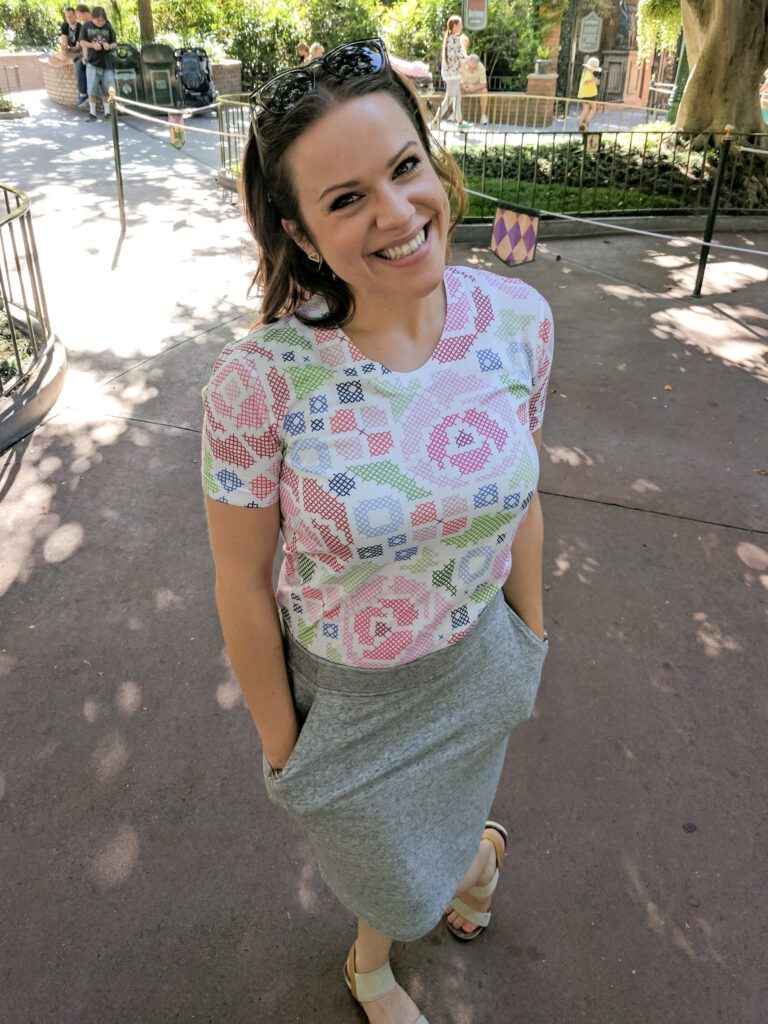 Stitch People grew out of a love for crafts, customization, and delighting people. The first Stitch People portraits were Christmas gifts for my family in 2011; now over 500 portraits have been designed and stitched for families all over the world.

Originally sold on Uncommon Goods, I launched StitchPeople.com in 2013, along with several new products, like our Cross Stitch Starter Kit.

I manage the design, stitching, and customer service. My amazing husband, Spencer, and the family dogs, Lucy, Pepper, and Nubby, help to run the website and online marketing. When I’m not managing Stitch People, I like to perform at our local community theater. Spencer does freelance website programming, and the dogs like to sleep (a lot).

If you’d like to get in touch, feel free to email me at lizzy@stitchpeople.com, or use the contact form.

In 2011, I was a little miserable. It was my last semester of college, I was full of “senioritis” and was feeling generally awful. Ready to move on, and all that. When I get to feeling this way, I get nostalgic. I yearn for simpler times of life and childhood when time seemed to be in endless supply, and responsibilities were nill. I crave favorite childhood snacks (iced animal crackers, anyone?), and I tend to pick up old hobbies. In 2011, I read a magazine article at the physical therapist’s office (yes, graphic designers get work related injuries,) that inspired me to pick up cross-stitching again.

I began working on family portraits to give my family members for Christmas and I delighted passing time between classes stitching (when I should have been studying harder.) It was therapeutic.

It amazes me that in these times, women are still disrespected in the work place and not taken seriously. I wasn’t given bonuses that were promised to me. My salary negotiation failed to manifest after months of “processing.” I was begging for more responsibility, and pumping out 50% of the work of my team of 4 people, but I gained no credibility or traction at my work place.

If you’re in a similar work situation, I recommend doing one of two things. Either speak up for yourself in a big, bold, scary way (it’s incredibly empowering) and demand respect. Set the boundaries you deserve, and don’t stop until your goal is achieved. The squeaky wheel DOES get the grease. Or (option 2) get out, leave it behind, and never look back. Usually Spencer and I get WAY TOO EXCITED when our friends tell us they’re thinking of quitting their jobs. We’re huge proponents of change.

Leaving that company brought with it an emotional break-down (which I’ve since bounced back from!) and an incredible opportunity to re-visit what was important to me and my life.

Here’s what I figured out:

Then my husband suggested I re-visit the cross-stitch family portraits I had made for my family, and subsequently, some friends. He suggested I sell them. So I reached out to Uncommon Goods and was able to secure a relationship to sell Stitch People with them in February 2013.

In April 2013, I launched StitchPeople.com, and since then have been happier than ever.

Let’s be happy, together. 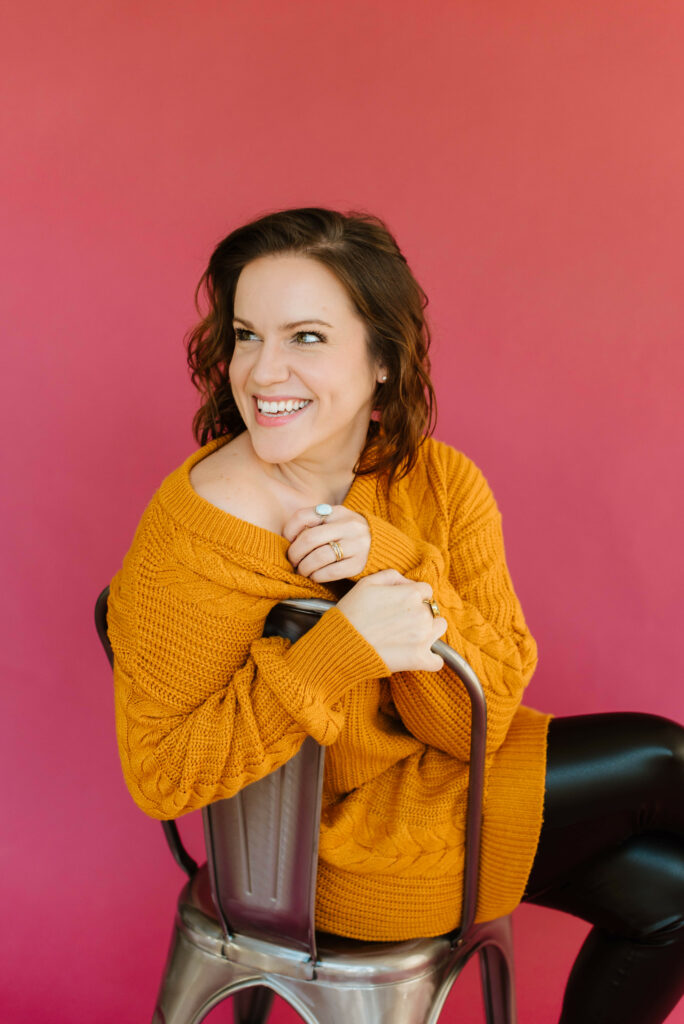